Or the American Legion Auxiliary: https://www.alaforveterans.org/Media/News/Membership-in-the-American-Legion-Auxiliary-now-open-to-male-spouses-of-U-S–veterans-and-servicemembers/

The Let Everyone Get Involved In Opportunities for National Service (LEGION) Act has now been signed by the President. The Act will allow the American Legion to extend membership eligibility to veterans who served outside of the previously designated war eras. (Many of these veterans served during the Cold War.)

This Act has the opportunity to be of huge benefit to the work of the American Legion, and to those veterans whose service has been less than fully recognized.

More information on the Act, including a link to the full text, is available at: https://www.govtrack.us/congress/bills/116/s504

We are seeking feedback regarding preferred meeting locations and post activities.

The two Democrats introduced the legislation Monday along with Sens. John Tester, D-Montana, and Jerry Moran, R-Kansas, with the purpose of bolstering the Department of Veterans Affairs’ mental health workforce, increasing rural access to care and expanding access to alternative options such as animal therapy, outdoor sports and yoga. The Commander John Scott Hannon Veterans Mental Health Care Improvement Act is named after Cmdr. John Scott Hannon, a retired Navy SEAL from Montana who took his own life following a struggle with PTSD.

“We need to focus on new measures and new strategies in promoting mental health among veterans,” Kaine said Tuesday after meeting with leaders at the Salem Veterans Affairs Medical Center and touring the facility.

The legislation focuses on a few different areas. It would give the VA direct hiring authority for more mental health professions and place at least one suicide prevention coordinator in every VA hospital. The bill would also aim to improve rural veterans’ access to mental health by expanding VA telehealth services.

There would be studies about how to invest in alternative mental health treatments. For example, the Salem VA Medical Center offers various options, including equine therapy, golfing and fishing outings, with the focus being finding what works best for each veteran, said Salem VA spokesman Brett Robbins.

To curb the number of suicides among veterans, this legislation would hold the VA accountable for its mental health care and suicide prevention efforts by examining how it manages suicide prevention resources and how it provides care to veterans seeking treatment.

America has lost the last President to have served in World War II.

We mourn our loss, but celebrate a life of service.

“The American Legion is saddened by the passing of a great Legionnaire, former President George H.W. Bush. His stoic leadership during the Gulf War was admired by not just by the troops that he led, but by world leaders around the globe. As a young man he served heroically in World War II. It marked the beginning of an entire lifetime dedicated to public service. He inspired Americans to give back to their communities with his ‘Thousand Points of Light’ program.

“The American Legion was proud to present our highest award, the Distinguished Service Medal, to President Bush in 1991. We extend our heartfelt condolences to the Bush family and his many friends.”

The lecture is open to the public and begins at 3:30 pm in the Burruss Hall Auditorium. For more information, visit Virginia Tech news. 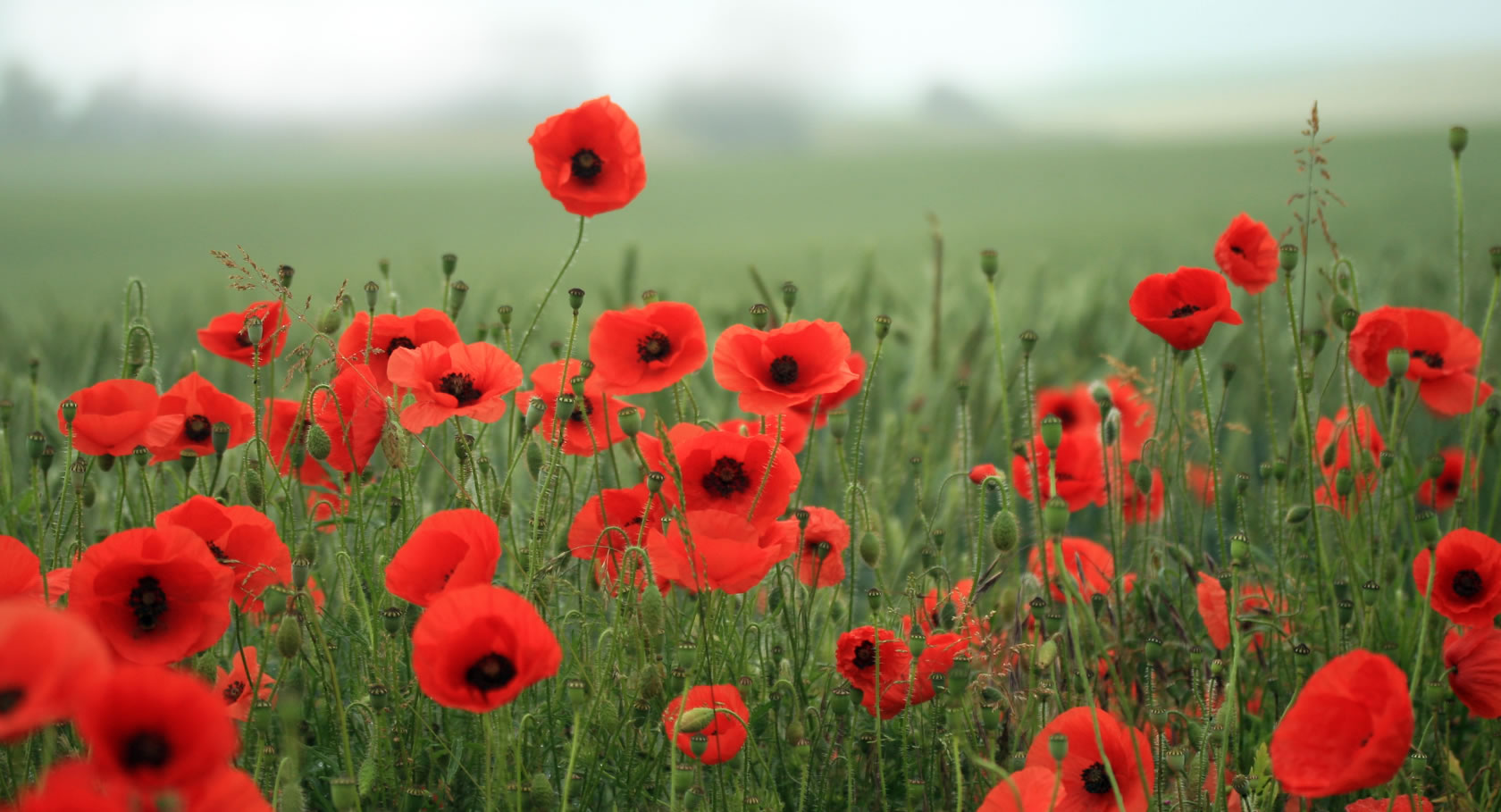 In Flanders Fields the poppies blow
Between the crosses row on row,
That mark our place; and in the sky
The larks, still bravely singing, fly
Scarce heard amid the guns below.

We are the Dead. Short days ago
We lived, felt dawn, saw sunset glow,
Loved and were loved, and now we lie
In Flanders fields.

Take up our quarrel with the foe:
To you from failing hands we throw
The torch; be yours to hold it high.
If ye break faith with us who die
We shall not sleep, though poppies grow
In Flanders fields.

This famous poem was written in 1915 by Lieutenant Colonel John McCrae, MD, of the Canadian Army.  He died January 28, 1918, while still serving in the war.